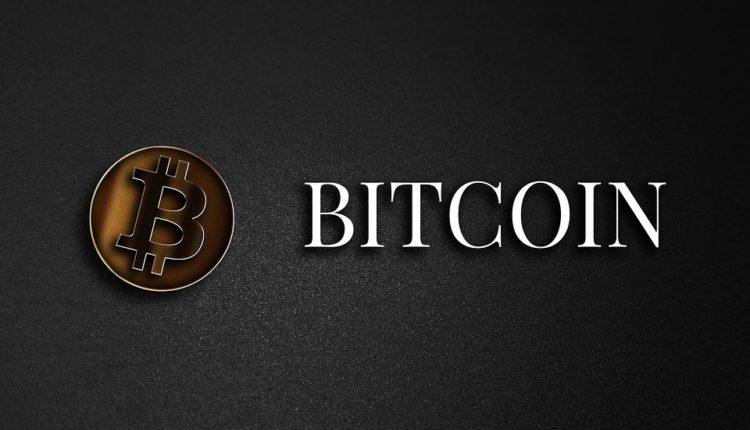 Is it not surprising to know that the world’s truly rich of up to 21% have already invested in cryptos? Ever thought if you could charge $100 to $1.6 million dollars in just a span of 7 years? Never right because that sounds impossible. But let me tell you, that its possible. 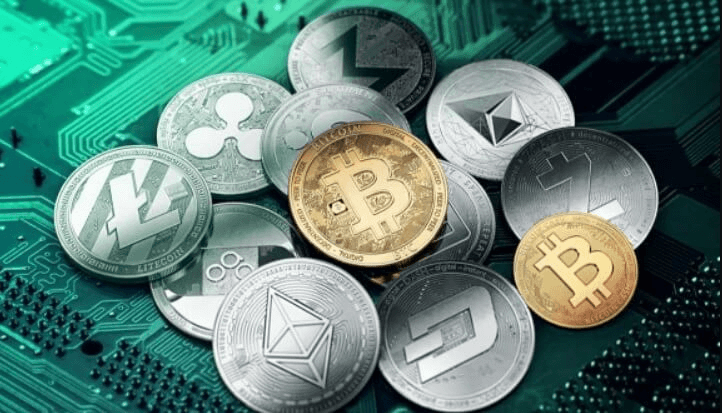 Advancements in technology have created a havoc and a sensational difference in today’s world. Cryptocurrencies are no less. This word, ‘Cryptocurrency’ has created a thrill in the entire world with its storming power of making huge money in a very less duration of time. This is said to be a bubble which can burst any day showing a rise or a fall in the coming years.

This digital money is powered by a blockchain technology. It is both anonymous and secure which is associated with the internet and many cryptographic algorithms such that the transaction’s confidentiality is maintained. The perfect combination of mathematical theory and Computer Science has made this technology superior for any transactions online across the globe.

Bitcoin was the first cryptocurrency to be introduced in 2009. The famous bitcoin bull Tom Lee forecasts that the cryptocurrency will hit $125,000 by 2022, while Vanguard’s chief economist recently said that he sees “a decent probability that price goes to zero.”

In addition to Bitcoin, other Cryptocurrencies have also seen a boost. Ether is another digital coin that is intended as a means for paying transaction amounts on the Ethereum computing platform as blockchain and it has risen its value from $10 to around $200 in the same duration of time. Other Cryptocurrencies such as the Ripplecoin, Zcash, and Dash have also stormed the market price.

Opinions about Cryptocurrencies have always been a variant. However, with the tremendous gush in the market, opinions have become even more contradictory. Defenders hinge on Bitcoin’s first impression as to being a black-market cryptocurrency and called this a bubble, while supporters contend that this is a global currency that is just going mainstream and can gradually make it big. 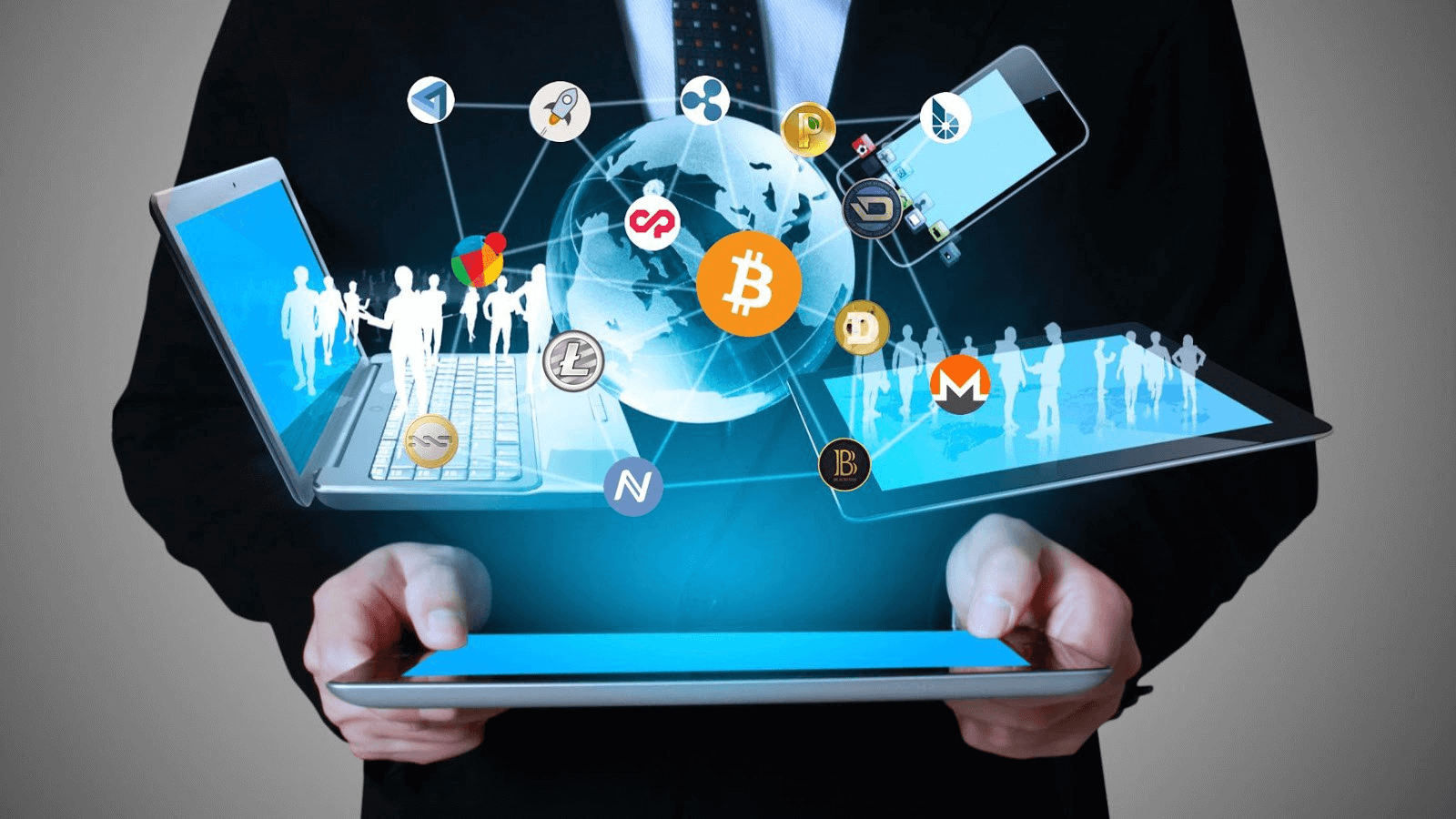 A view by the keen-observers of the market predicts that Cryptocurrencies are putting forward a behavior of a Bubble. Bitcoin doesn’t have a particular market regulator as its value is just notional. In addition, the potential volume supply of Ether is infinite, whereas the Bitcoin has a finite supply of hard-coded into its design. The criticism from the opponents might be right that we are in an exuberant market bubble.

Experts, in many countries, are actually studying Cryptocurrencies, and exploring ways to regulate them such that their consistency is maintained. Even in conservative jurisdictions like India, sites like Unocoin are permitting people to buy Bitcoins in exchange for cash for an investment. Zebpay is another platform, that allows you to make small payments and transactions using the currency. Recently, Bitcoin, in particular, has thousands of new users signing up every day.

The most eminent factor in the crypto-world right now is the Cryptocurrency casino. The profitability of the Blockchain and the mass acceptance of Bitcoin do not completely justify the hike in Cryptocurrency prices. However, millions across the globe have discovered the vast opportunities in Cryptocurrencies and have begun to trade and invest them for profit.

The Crypto-market is gaining in speculative appeal but cannot predict as this is just the beginning of its journey.

The investments in trading Cryptocurrencies is immensely surprising. The public faith in institutions has increasingly dropped down giving Crypto world a massive chance. Major investments and trading in cryptocurrencies can be seen after events such as Brexit; the demonetization of some of its currency notes in India; and anti-speculation measures by the Chinese regulators.

The conjecture in the market is growing rapidly, as a number of highly secure and versatile trading exchange platforms are offering investors and traders the option of trading Cryptocurrencies against regular currencies. These platform-based exchanges form crucial and influential interfaces with the mainstream transaction system. As these activities grow, Cryptocurrencies will attract more investors and the demand for their prices will go much higher. The entire market will see expansion. Unlike conventional note-currencies, Cryptocurrencies are freely traded against each other through the various mentioned platforms. This generates computer-based opportunities between pairs and exchanges. All major Cryptocurrency exchanges and investments permit algorithmic trading by end users keeping their transactions safer.

In conclusion, it is obvious that these cryptocurrencies are going commercially maniacal for now, and this is the financial world across the globe.

Top 5 reasons why you should root your phone

Protect your Device from Virus manually