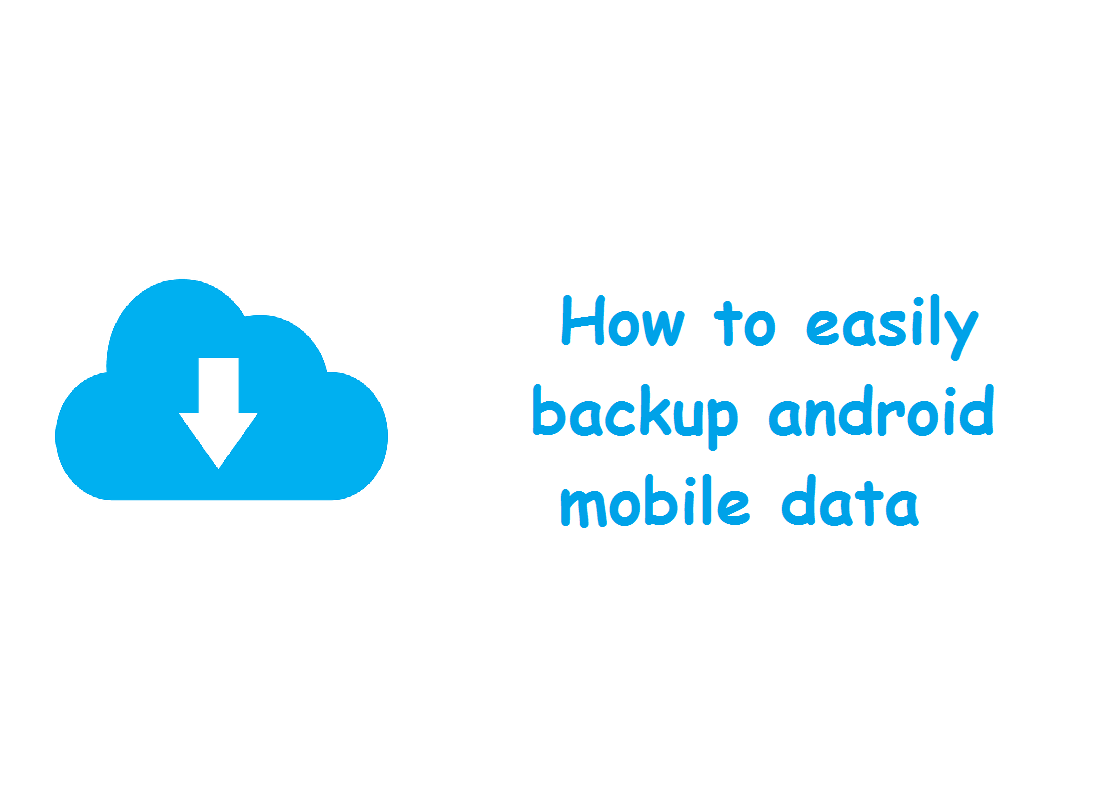 Data becomes highly important and reliable source of any information which demands a guaranteed storage and retrieval procedure at hand wave.

Google and Yahoo! accounts will let you sync your contacts easily, be it Android, iOS, BlackBerry or Windows Phone. Google Mobile sync lets you backup all data from devices, such as iPhone, BlackBerry, several Nokia phones and Windows Phones. While companies like BlackBerry go a step ahead with backup provided through its Enterprise server and also by offering the BlackBerry Protect

Saving data on the SD card comes across as one of the simplest and cost effective ways of taking a timely backup of one’s data. All contacts can be saved on the SD card and then imported on a different handset. Google popularly uses the .csv format to import and export contacts on Android devices as well as their Gmail service. One can effortlessly back up data on the memory card via Contact settings.

Taking the backup of e-mail services is faster and simpler, but could be risky, if you use your e-mail services from any unsecured connection. Taking a backup on a spare SD card is suggested rather than the one inserted in the phone as the backup would be redundant if your phone is stolen. Saving data only on the PC could be risky in case the computer crashes.

Whether you’re using Google Photos, Dropbox, or other cloud options, you’ll never lose a photo again. They’ll all be instantly saved, and retrievable from a PC or mobile device.

TOP 10 MOST DOWNLOADED GAMES IN ANDROID

How to register and activate ChatSim easily