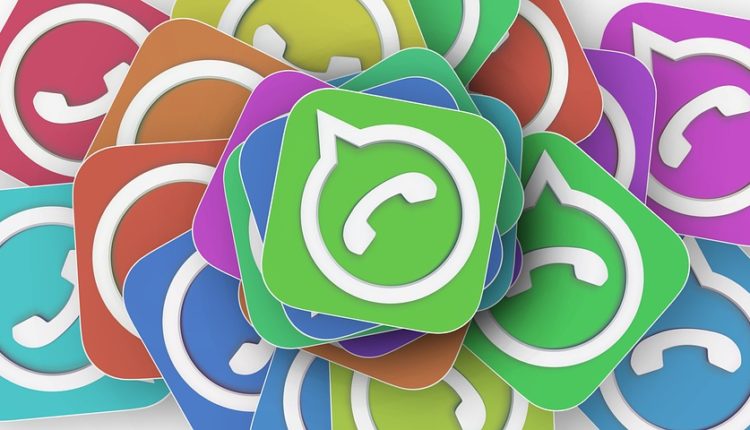 Every single one of us uses Whatsapp. It is the most popular instant messaging app still to this day. With over a billion users and still growing this app is not going anywhere anytime soon and will continue to remain the king of messengers. Just like any other app Whatsapp too has its fair share of modded and bootlegged versions that ever so grace the internet. Today we’re going to be taking a look at these unofficial versions of Whatsapp and look at the different features they bring to the table.

GBWhatsApp:- The first one we’re going to be taking a look at is GBWhatsApp. It is a modified version of the original Whatsapp with even more features. Some of the features include

OGWhatsApp:- This version of Whatsapp is quite similar to GBWhatsApp. In fact, it has a lot of the same features as GBWhatsApp. However the one feature that does distinguish itself from its big brother is that you can now send APK files, PDFs, excel spreadsheets of up to 100 MB and also have three accounts with different numbers on the same phone.

WhatsApp Plus:- This version of Whatsapp has more or less the same features as the previous two versions but there are some features that are exclusive to this version itself.

ALSO READ  Use Blackberry keyboard on any Android mobile

These unofficial mods are safe to use and offer enhanced privacy settings in case you want to go the extra mile to in order to protect your privacy. There were also many cracked versions of Whatsapp that offered unlimited license duration as Whatsapp was paid once upon a time. If your license expired the user had to pay a fee for another year which 1 dollar, 2.67 dollars for three years, and 3.71 dollars for five years. Many users used these hacked versions of Whatsapp to get an unlimited license and in many cases, many of these hacked versions contained malware which infected the devices of those who downloaded. Whatsapp is now free for lifetime and no fee has to be paid in order to use Whatsapp. The company has also started using enhanced end-to-end encryption which protects your messages and ensures that only you and the person you are talking to can see them. Not even the company can read the messages.

How to hide whatsapp images from the gallery in android mobiles