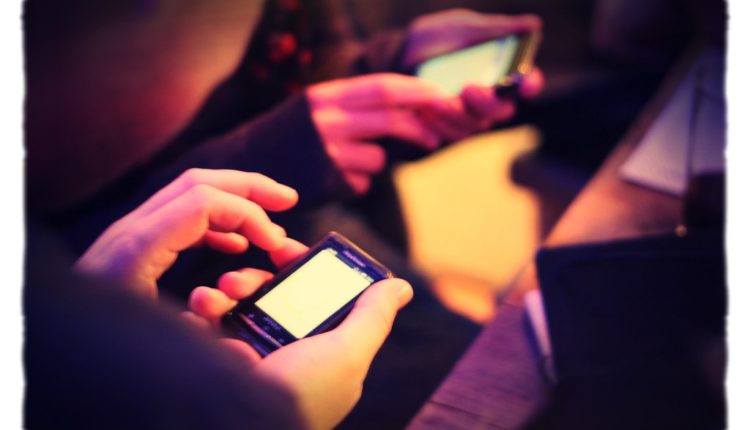 With more and more budget phones coming out every week, choosing the right phone that suits your needs becomes quite confusing. So here is a list of the 5 best budget phones according to us under Rs. 15,000 in no particular order.

1.Redmi Note 7: Starting on, we have the most popular Redmi Note 7, which is a 6.3 inches phone powered by the powerful Snapdragon 660 processor for all your day to day tasks. It has a dual12MP+2MP rear cameras

which are quite average and a 13 MP selfie Camera. It has a massive 4000mAh battery which should last quite long. The phone looks quite stunning with its front and back Gorilla glass 5 and the gradient finish to its back gives it a classy look. It comes in two variants, the 3GB RAM + 32 GB Storage costing Rs.9999 and the 4 GB+64 GB one costing Rs. 11,999.

2.RealMe U1: Next up on the list, we have the RealMe U1.It has a 13MP +2MP Sony IMX576 rear camera and a 5MP front camera. It is powered by the MediaTek Helio P70 processor which is quite a powerful processor. The phone is made up of polycarbonate instead of glass and has a dedicated microSD card slot. It has a slightly less 3500 mAh battery.It comes in 3 variants,  3GB+32GB costing Rs.9,999 , 3 GB+64GB costing Rs.10,999 and a 4GB+64GB variant costing Rs,11,999. So you can choose according to your memory and storage needs. 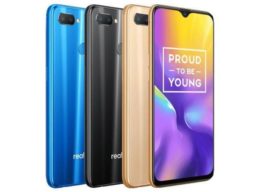 3.Asus Zenfone Max Pro M2: If you don’t like MIUI or Color OS, then you can choose the Zenfone Max Pro M2 which comes with the clean stock android. It is powered by an underclocked version of the Snapdragon 660 processor, but that coupled with the stock android should perform pretty well. It too like the Realme comes with a dedicated micro SD slot. The USP of this phone is its massive 5000mAh battery. It has a  mediocore12MP+5MP rear camera and a 13 MP front shooter.The 3GB+32GB variant costs Rs.9999, the 4GB+64GB variant costs Rs.11,999 and the 6GB+64GB variant costs Rs.13.999.

4.RealMe 2 Pro: RealMe has one other offering in this segment which is the RealMe2 Pro which starts at Rs.11,990 which is the 4GB+64 GB variant.It also has 2 other variants, a 6GB+64GB and a 8GB+128GB variant costing Rs.13,990 and Rs.15,990 respectively.It has the best camera compared to the other 3, with a  primary 16MP camera with a 2MP depth-sensing camera. It is also powered by the same Snapdragon 660 processor as the RealMe U1. The battery powering this phone is a 3500mAh one. 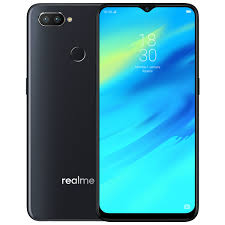 5.Redmi Note 7 Pro: Finally, we have the best phone by Xiaomi, the Redmi Note 7 pro. It is powered by the most powerful processor in this list, the Snapdragon 675 Processor. It has flagship level 48 MP +5MP Sony IMX586 sensor as its rear camera and a 13 MP front camera. The performance of this camera is the best on this list. It has the same 4000 mAh battery and the back glass body as the Redmi Note 7. The phone comes in two variants, the 4GB+64Gb variant costing Rs.13,999 and the 6Gb+128GB variant costing Rs.16,999. It might be a bit pricy than the other ones in the list but provides the most value when specs are taken into consideration.