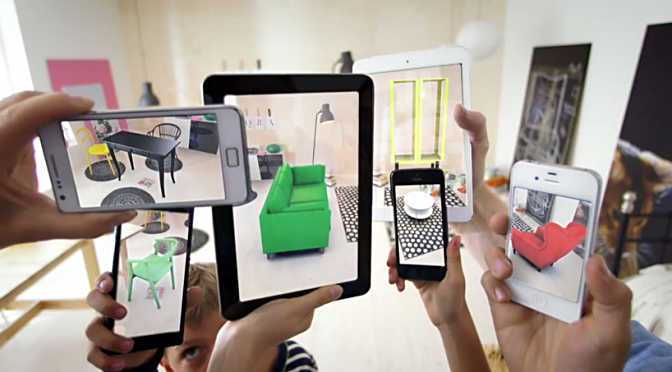 To achieve the real life like experience in the virtual world, VR is used.

To enhance the experience of the virtual world.

For the future, In communication VR will play the major contribution.

It is used in the business, fashion, and sports.

VR is contributed most in the scientific visualization.

VR is used for the entertainment.

There are virtual Real Museums.

VR is used for the deep therapy.

With the help of eyes: Sight

With the help of Ears: Sound

After the use of AR 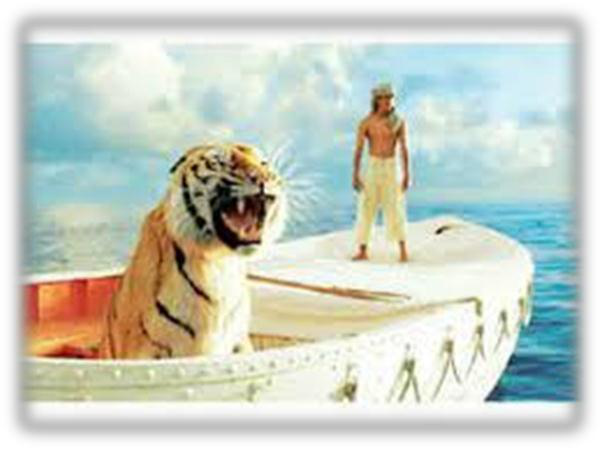 AR can be used in a similar way like the VR but, we do not need the special type of the lenses or screens are not required.

To achieve the real life like experience in the virtual world, VR is used.

To enhance the experience of the virtual world.

Used for the small AR equipment like kits for android devices.

AR used in the medical field.

Top 5 reasons why you should root your phone