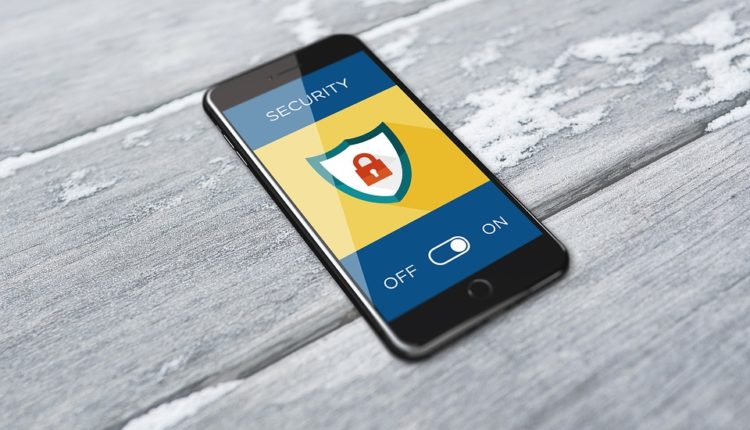 Lately, with the up gradation in Google’s Android Operating System to Oreo, we have seen a lot of changes coming up in terms of app Security and much more to hit up in the field of security with its upcoming versions. It takes a multitude of developers to manage a piece of software as intricate as the Android is running.

Back in April 2016, the Android Security team discovered and explained how the Google Play App Security Improvement program has helped and alleviated developers as to fix multiple security issues and flaws in 100,000 applications. Now, don’t you think that’s a huge figure? Later then, they have notified developers of about 11 advanced security issues and guided developers to update their apps. As a result of this, over 90,000 developers have updated and corrected over 275,000 apps!! 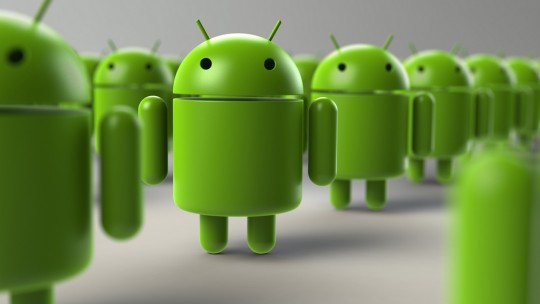 Developers also refer to best security practices’ documents and security checklist, which are aimed at enhancing the understanding of general security concepts and providing ultimate examples that can help them tackle app-specific issues in the field of security.

Apple’s iOS being the tough competitor for Android, Android is actually as tough to hack as the locked down iOS platform. As figured out, a big reason Android is perceived as less secure than Apple’s iOS is that users can manually allow the installation of apps from the third-party app non-registered stores. That’s a huge threat, isn’t it? It is all we get in the country like China because there’s no Google presence, and not astonishing, that’s where a lot of Android malware outbreaks begin to attack. Without enabling “unknown sources” on your Android phone, the chance of downloading a harmful app is merely small. In 2016, we had a 0.04 probability of downloading malware. In 2017, Google dropped that number in half equivalent to 0.02 percent. Hence, that’s Android getting secure for you!

Multiple ways are taken up by Google to keep the smartphones secure as not all the device designers have been quick in rolling out the security patches. The previous year, it unveiled Google Play Protect, which was a refurbishing and rebranding of the old Verify Apps system for the Google Play Store. This was more about perception and action letting users know Google is on the lookout for harmful apps protecting the system. According to the newly released report lately, Google’s advanced machine learning tools spotted 60.3 percent of all potentially bad apps in the Play Store. Phew! that’s ridiculous. The remainder of these apps were discovered by many different means. Google anticipates machine learning to play an even more predominant role in the future providing the best ever security available to the system.

How to Find Server’s IP Address of a Website