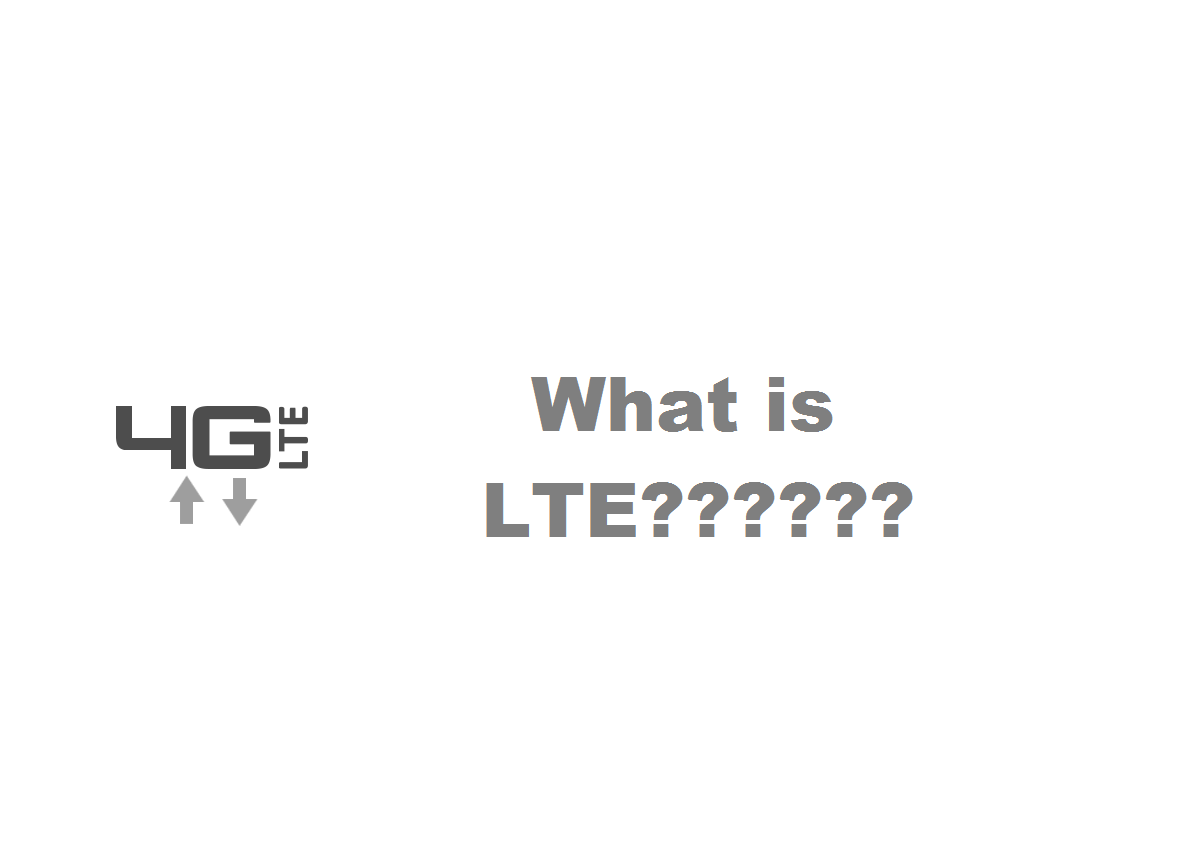 Long Term Evolution is what LTE exactly stands for, it’s an evolution over the data speeds and voice calls quality over the period of time. LTE generally refers to 4th Generation of mobile networks, although its’ an advancement over 3G technology as the goals to achieve such high data transfer rate was a bit tough despite telecom operators putting in a lot of efforts and monetary investments. To resolve all the issues ITU-R formulated a Plan B in 2008 to upgrade the 3rd generation networks in the name of LTE, which should have a peak data transfer rate of 100 Mbps for portable gadgets and up to 1 Gbps for stationary uses like mobile hotspots.

All the earlier advancements in telecom industry boiled down to one thing i.e. Data Speed but LTE networks gave the priority to voice call quality as well and dealt with the problem of call drop very beautifully. In India, at this moment the only telecom operator providing purely 4G networks is Reliance Jio, all other networks are a combination of either 3G/4G or 4G-LTE or LTE-A. Except for Jio all other networks switch to 3G/2G networks for handling a voice call and hence there is a pause in data connection during the voice call.

One such advancement in the quest of devising a complete 4G network is LTE-A or LTE-Advanced, it takes us a step closer to proper 4G speed goals, as it offers faster speed and greater stability than normal LTE. Over the period of time, it was also called as 3.9G by the experts in the telecom industry as it dents followed data speed norms of true 4G connections. LTE networks generally use a bandwidth of 2300 MHZ to 1800 MHZ varying upon the telecom operator and device compatibility.

No matter what the data is or how fast it’s being transferred, it needs to be packaged and sent so that other points on the network can interpret it. Older networks use circuit-switching technology, a term that refers to the method of communicating. The advantages of a circuit-switched network include a faster connection time and less chance of the connection dropping. Newer networks take advantage of packet-switching technology, a modern protocol that takes advantage of the much larger number of connected points across the globe. In a packet-switching network, your information is broken up into small chunks which are then sent to your destination over whatever path is currently the most efficient. If a node drops out of your connection in the circuit-switching networks, you’ll have to reconnect, but in a packet-switching network, the next packet will simply hunt for a different path.

Mobile Carriers are already testing the fifth generation of mobile broadband connectivity, 5G, but there’s a lot still to work out. There’s no agreed upon standard as yet, and we’re not likely to see 5G starting to roll out until at least 2020. Judging by what has happened with 4G, it could also be several years beyond that before it’s widely available.