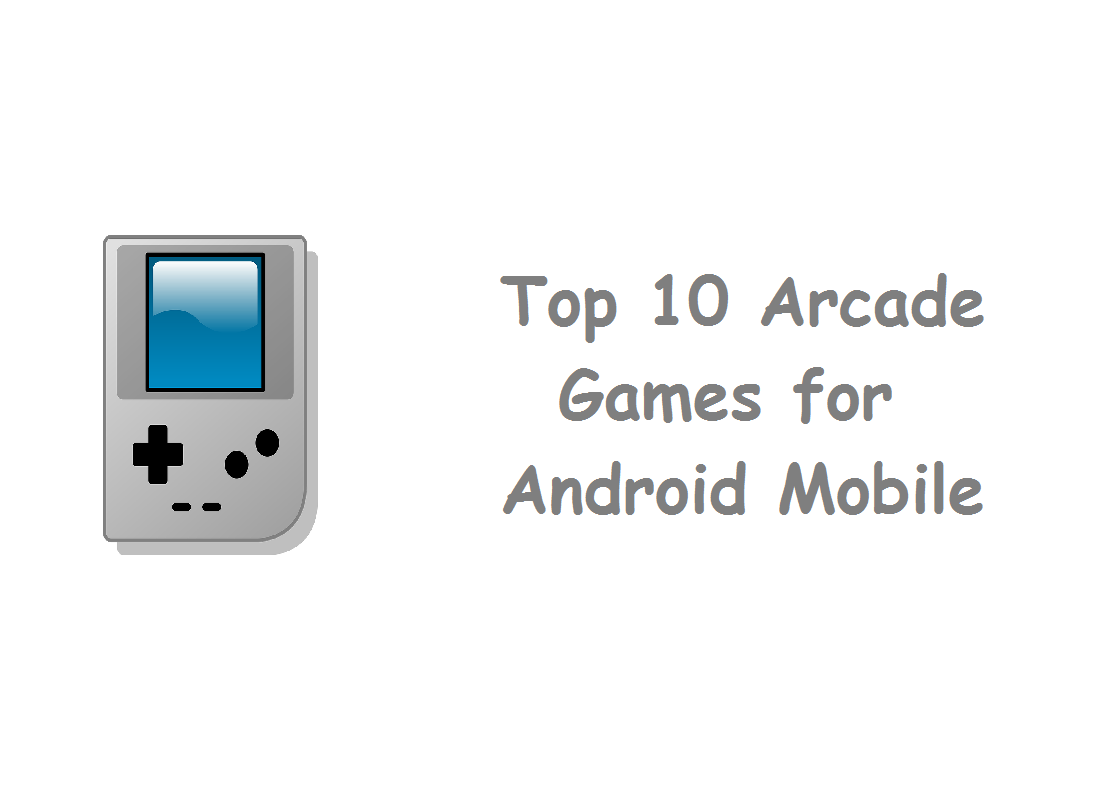 Asphalt 8: Airborne features decent graphics, simple controls, and a metric ton of things that you can do. There are over 400 career events that you can race through, 1500 challenges to complete, five game modes, and an online multiplayer that supports races with up to 12 people. It also has a ton of customization options, limited time events, and the game is updated frequently to add new content.

BADLAND is a scrolling platformer game that is both fun to play and beautifully constructed. You play as a little forest dweller and you have to progress through levels before the scrolling level eats you alive. There are over 100 levels to play through, a multiplayer mode with 23 additional levels, and BADLAND features a level editor so that you can create your own levels.

Crossy Road has you crossing various roads and streams while the player must avoid being run over by cars or falling into the water. It features a local multiplayer mode with up to four friends, support for game controllers along with Android TV, and has various characters that you can unlock.

CSR Racing 2 is an arcade drag-racing game with excellent graphics, simple gameplay, and tons of stuff to do. The premise is that you must drag race your way to the top of the ranks and dominate the competition. The game features cars from actual manufacturers along with a variety of customization options to help give the game some depth. You’ll also get an online multiplayer mode and an enough single player campaign missions to keep things interesting for a while.

ALSO READ  Appeal of gaming and its future

Geometry Wars was one of the most popular arcade games for the Xbox 360 and the latest iteration is available on Android also. The idea is that you play on a geometrically themed game board while you blow up tons of bad guys in epic, colorful explosions. This iteration contains over 100 levels across 15 stages (called grids).

PewPew 2 is a retro style shooter with minimal graphics and one of the most difficult “hard modes” out there. It’s a top-down shooter and your job will be blowing up all of the bad guys on the screen. There are nine game modes, a single player campaign, boss fights, and more. Under the hood, you have leaderboards with full replays so you can see how the score was obtained, achievements and the game boasts a solid FPS count.

Sky Force Reloaded: In terms of gameplay, the mechanics are fairly simple and easy to understand. You press and move your finger around the screen to move the character while firing at bad guys that appear on the screen. You’ll also have mini missions, including picking up survivors and finishing levels after fulfilling various conditions.

Smash Hit is an infinite runner that is unlike most other infinite runner titles. This one presents itself from the first person perspective and your job is to throw balls and break panes of glass that pop up in your way. The graphics are pretty decent and the pro version even comes with a save feature so you can continue where you left off.

ALSO READ  Top 5 reasons why you should root your phone

SoulCalibur is an arcade-style fighter where you go head-to-head against an opponent. It’s a direct port of the original arcade game from the late 1990s and the game has been faithfully recreated. Aside from the addition of on-screen controls, everything else remains pretty much unchanged.

True Skate is one of the most popular skateboarding games on mobile. The idea is that you play as a disembodied skateboard and your fingers are used to skate around and perform tricks. It features a lot of intangible things that add charm to the game, including wear and tear on the skateboard, slow motion replays, and more.