Get Google Assistant on Any Android Phone 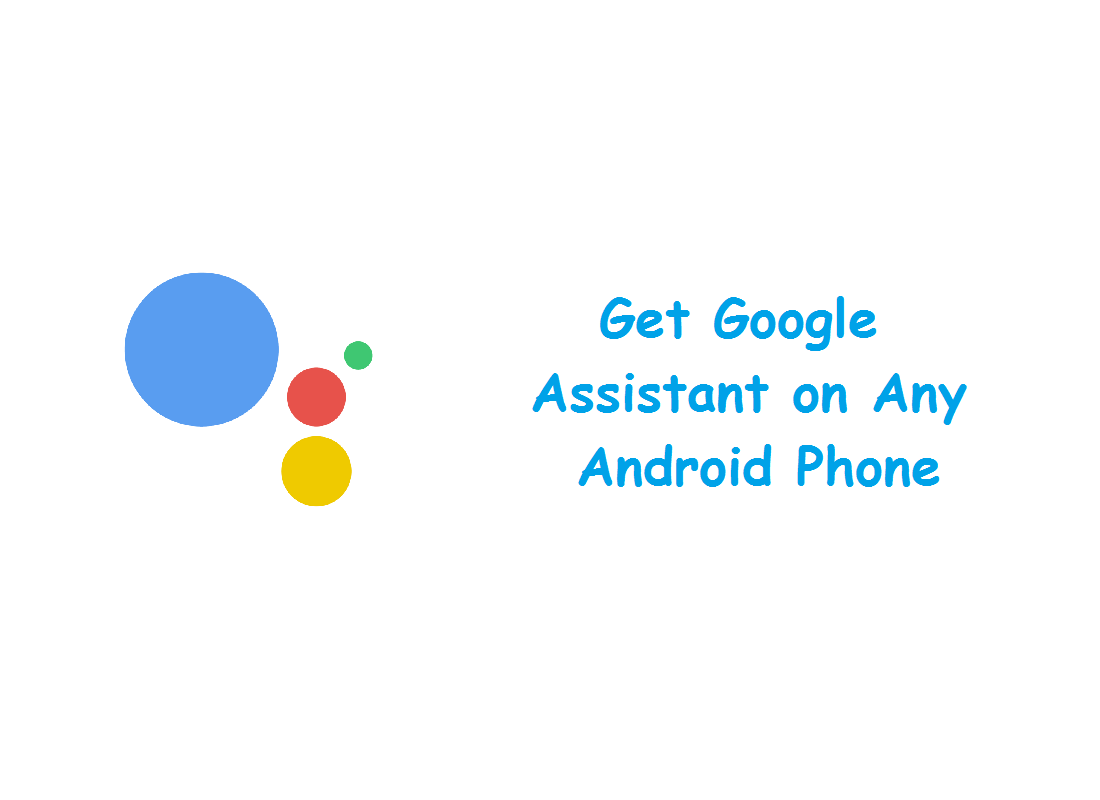 Google was less clear about how Assistant differs from Google Now, or Now On Tap, or Google’s voice commands. To clear things up, here are some of Assistant’s best new features, and how it fits into your Google life.

Right now, the only way to try out Assistant is as a chatbot in Google Allo. Google also announced some features that won’t arrive until devices like Google Home or the Pixel phone arrive. Not every feature is available on every device, but there’s a lot of promising stuff on the way.

Google Assistant is one of the coolest features bundled with Google Pixel.

The flagship new smartphone ships with the eerily-accurate assistant preinstalled – one of a handful of exclusive Android Nougat features included in the first phone to be “made by Google”.

In a nutshell, the Google Assistant is a personified version of the Google Now panel that has been a mainstay since Android 4.1 Jelly Bean.

Google Assistant is summoned by saying “Ok Google” on pressing and holding on the Home Button at the bottom of the display.

Talking to the virtual Assistant takes the form of a text conversation, with speech bubbles displaying your questions and Google’s responses.

It’s fast – and rarely misunderstands you.

Unfortunately, it looked like those who wanted to try out Google Assistant would have to buy a Pixel or Pixel XL – or start using Google Allo as their default instant messaging app.

However, a number of users have claimed it is possible to add the futuristic virtual assistant to existing hardware by delving into root and bootloaders.

Word of warning – only attempt this if you really know what you are doing.

Google has not released an official tutorial to add Google Assistant to your Android smartphone, so you will be straying from the beaten track here.

And on top of that – multiple reports have emerged from smartphone owners who have run into problems while attempting to bring Google Assistant to their non-Pixel device.

Avoiding root could be handy, especially if you want to get early access to updates via the Android Beta Program.

Enjoy Google Assistant on any android phone.
Thanks for visiting TechieSwag.If you have any doubts, Please Comment below.