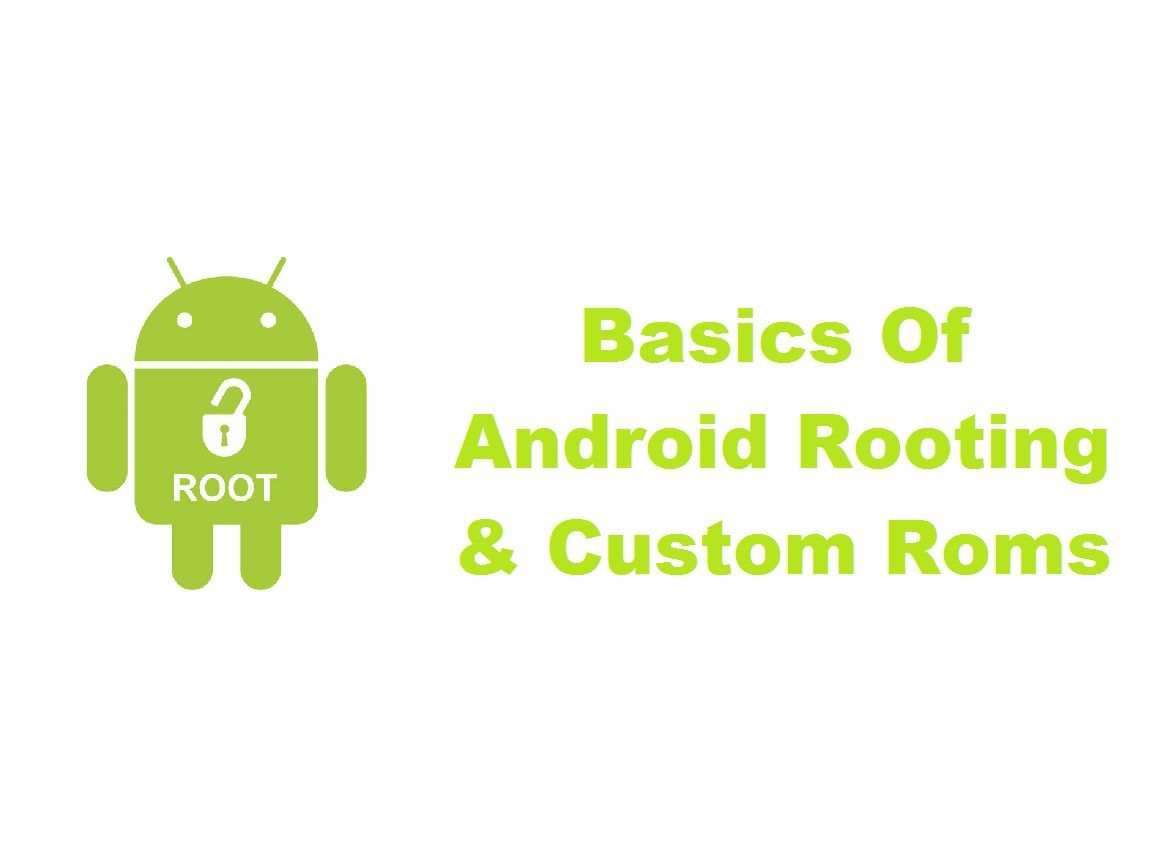 An Intro to Andriod Bootloader:

Every Android phone has a bootloader that instructs the kernel to boot normally. But you need to understand one thing here that as Android OS is an open source and is available on a variety of different hardware, every manufacturer has their own version of bootloader specific for the hardware present in it and even the developer-friendly Nexus devices shipped with a locked bootloader (Nexus devices and a couple tablets are easily unlocked with a single command).In fact, a lot bootloaders are locked and encrypted, meaning simple commands do the things.

Why are Bootloaders Locked?

A bootloader is usually locked on an Android device because although its an open source OS, still the manufacturers want you to stick to their Android OS version specifically designed for the device.With a locked bootloader on Android devices, it is virtually impossible to flash a Custom ROM and forced attempts void warranty as well as usually end up in bricks. Therefore, the first step is to always unlock the bootloader.

A look into Custom Roms

A ROM, for those who don’t know, is an operating system build that runs on your device with basic applications such as an address book, calendar, camera, etc.A major advantage of Android smartphones is that they can be operated by third-parties and not only with the original ROM. Custom ROMs replace the pre-installed version of Android on devices. The substitution is made by a variation of the AOSP.

But what is AOSP?

AOSP means Android Open Source Program. It is a version of the open source code of Android, developed by Google to offer a pure version of the system, which is available to anyone. It can be modified by developers without the need to follow standards of Google applications.Thanks to this project, the birth of custom ROMs like CyanogenMod, Paranoid Android, MIUI and others have come about.

What is a kernel?

A kernel isn’t something unique to Android — iOS and MacOS have one, Windows has one, BlackBerry’s has one, in fact operating systems have one.
The kernel is the piece of software that bridges the gap between the operating system (and installed apps) and the hardware in the device. Everything you do on your device involves the kernel. Increasing the volume while playing a video? Android doesn’t directly tell the speakers to increase output. Instead, it tells the kernel that it wants to increase the volume, and the kernel talks to the speaker to increase its output.

But why the middle man? In very simple terms, it makes Android a lot more flexible. Google can worry about creating all of the functionality in Android, but not have to worry about how that is exactly executed on each device. Since there are so many devices that have all sorts of hardware, Google can’t worry about providing compatibility and drivers with each device. It’s the manufacturer’s job to create the kernel that has all the drivers necessary to make everything work on the device.
Do you want the best performance out of your Android device? Or maybe you want the best battery life? If you’ve already rooted your device or even installed a custom ROM onto it, it may be a good idea to check out the realm of custom kernels.

Thanks for visiting TechieSwag.If you have any doubts,Please Comment below.

How to set up anti theft alarm in Android