Appeal of gaming and its future 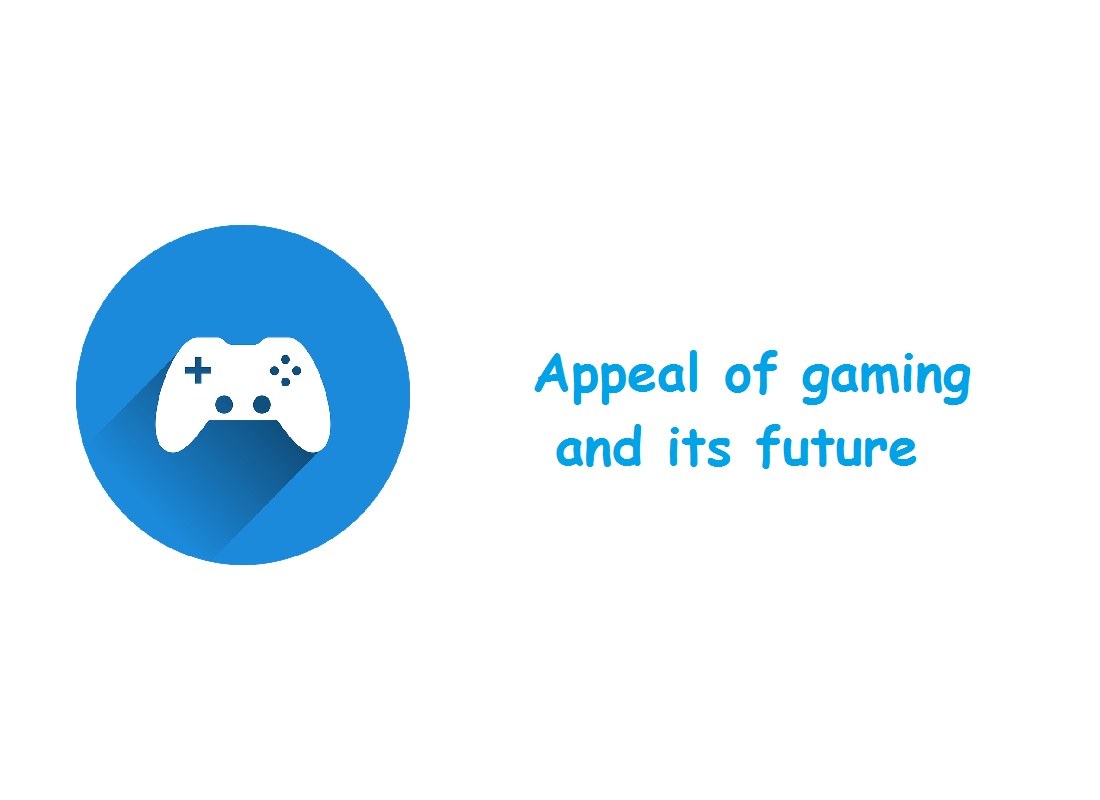 0
Share
Advancements and innovations in touch screen phones had created a whole new generation of interactive gaming. The yesteryears were all about joysticks, switches, and buttons. But the lateral approach in gaming design replaced it all by virtual joysticks. Companies have been widening their reach by catering to a bigger and even more diverse audience, and have cemented their place in the market.  Hooking us up by the variations and increasing the complexity in their designs, this industry has gone too mainstream.
What’s new is the VIRTUAL REALITY gear, the wearable computers which let you feel the display images being in a three-dimensional space. The artificial environment so created for us to believe and accept as a real one. Time isn’t far when we’ll find them in every household as we have touch screen phones as VR have now become more affordable and obtainable. The option of turning a Smartphone installed game into a virtual reality merely by adding a pair of VR glasses seems enticing. Also, the evolution of “data gloves”, having your hands hooked up with the VR system will be even more thrilling. Though it is going to take some time for it to reach the market but once it did, it will change the whole scenario of gaming.
At this epoch where the technology and creativity are evolving at such a pace, times aren’t far when every person will own a VR station for himself. The genres won’t change but the storylines will be much improved with exceptional graphics and sophisticated tools. All the games will be available online and will be even more accessible than now. Companies will have a larger population to cater to today’s youth will be tomorrow’s old.